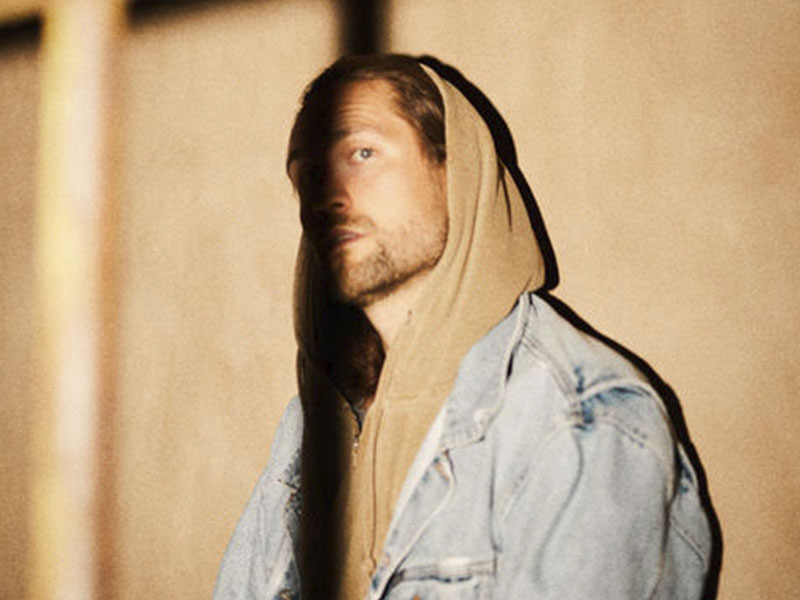 Alexander Grandjean is a Danish artist, songwriter, and producer. He has produced and written songs for European hip-hop/R&B artists such as German soul/reggae singer Nneka, Danish R&B singer Freja Kirk, and rappers Sivas (Denmark) and Yes-R (Holland). Grandjean’s music is an ambitious and artistic cross-genre that nods to hip-hop producers like James Blake, Frank Ocean and Kanye West as well as indie/folk artists such as Bon Iver. The songs are a mix of melodic pop hooks, heavy bass and distorted guitars, organic textures mixed with drum machines and samples. Grandjean is producing and writing. With a mix of his own and sometimes other artists’ vocals, he creates a dreamy, romantic and melancholic vibe. Borders are blurred and genres are mixed – making music that is both timeless and contemporary with a strong message of slowing down and being present.