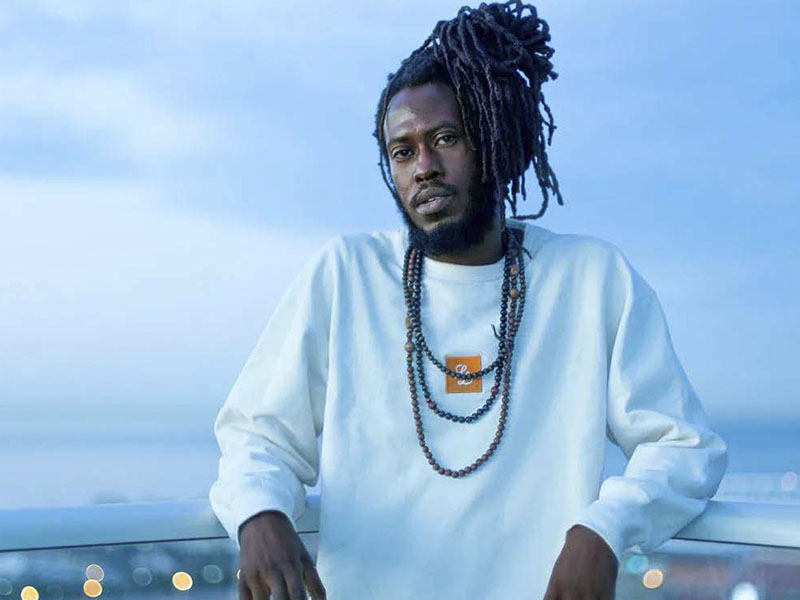 Toronto based rapper / producer Jonathan Lindo, professionally known as Junia-T is a singer, producer and songwriter. Junia-T has traveled the world serving as Jessie Reyez’s tour DJ and found time to release the fairly fantastic Studio Monk album in 2020. Showcasing not only his own rapping and producing talents, the project does a great job of spotlighting some of the lesser-known talents from Toronto in the more independent alternative space. “Studio Monk” was long-listed for the 2020 Polaris Music Prize, a music award annually given to the best full-length Canadian album. There is an exciting energy as you bang the jazzy, sexy, soulful Studio Monk in its entirety. The sound is warm, vibey, every note is purposeful, and above all, the music is excellent. It’s the type of album you buy on vinyl and revisit often.