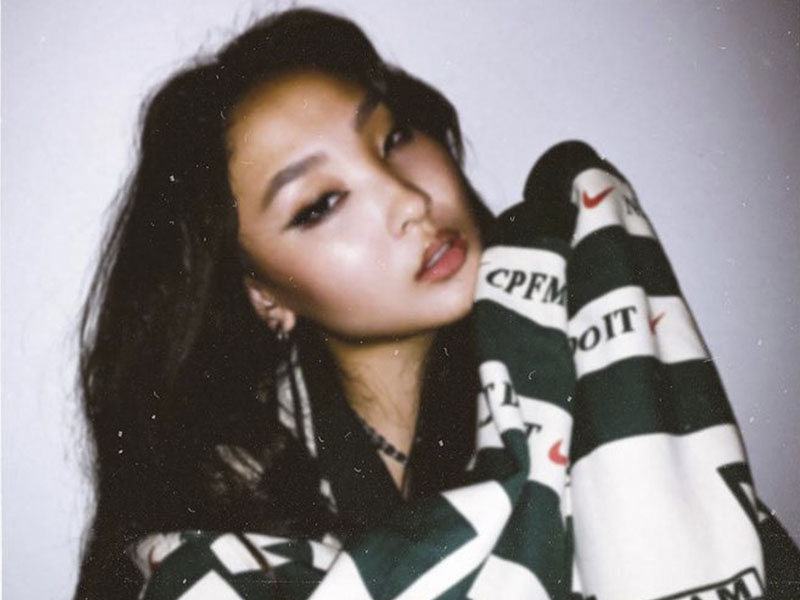 19-year-old Virginia native, singer/songwriter Sabrina Lee has been building steady momentum with notable press features in Lyrical Lemonade and Ones to Watch, and multiple Spotify editorial placements including Fresh Finds and Sad Bops. Releasing several vibey singles one after another, Sabrina’s song “Be There” was featured in Sony Pictures / Netflix film “Man From Toronto”. Sabrina speaks to her youthful audience with well thought out lyrics that challenge the patriarchal ideals of society and has an empowered no nonsense point of view. Her effortless vocal delivery and stand out vibey tone make her an undeniable favorite of ‘ones to watch’.