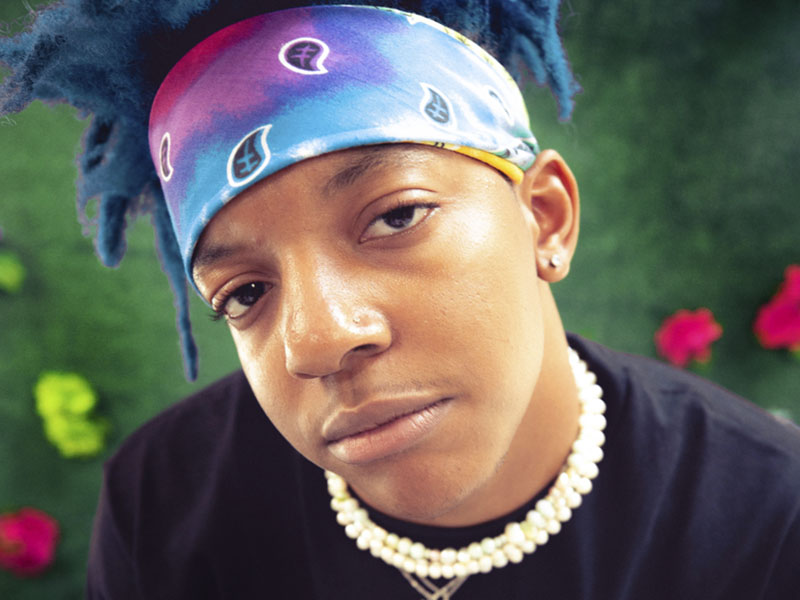 With its shadowy groove and spacy hooks, Kevin George’s debut single, “High Like This,” vaulted the young Connecticut-based producer and singer onto the alternative R&B map. Citing inspirations from Prince to Tame Impala and the Weeknd, George melds dark-toned R&B with hip-pop and left-field pop elements. Released in January 2018, “High Like This” was the lead single from his debut EP, Loveland. Two more EPs, Fortina (including “She Don’t Love Me,” with Gunna) and Hopeless Romantic (featuring “Call Me When You’re Sober”) arrived later that year. In the last two years Kevin has been writing / producing and releasing singles and EPs independently. His song “All in My Head” has an upcoming featured placement in The Recruit on Netflix.