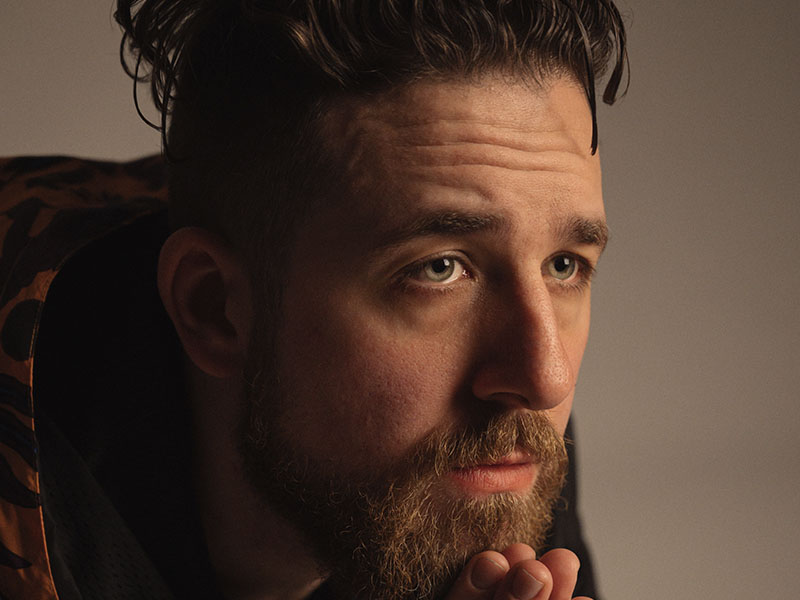 A former opera singer from the Opera de Montreal (OdM), BRAEV is a singular artist who brings immense depth to the combined genres of R&B, Hip-Hop, and Alternative-Pop. Tired of the elitist attitudes from individuals that make up what he perceives as merely a-now meaningless niche who’s lost its purpose, BRAEV is more than well-equipped musically to make his name a maverick songwriter/producer. He collaborates mainly with like-minded artists such as Soulji, and Wasiu. Furthermore, he is composing and developing avant-garde musical theatre collaborations with Kid Koala.

BRAEV has released popular remixes and covers through popular online channels such as Trap Nation, NoCopyrightSounds, and MrSuicideSheep. These remixes got BRAEV’s name out while he focused on sealing the finishing touches on his debut album, OMAC. Scheduled to come out by summer of 2021, BRAEV collaborates on original music as a vocalist for House and Techno artists, with releases with ARTBAT, Yotto, Paraleven, and Lauren Mia on the horizon.