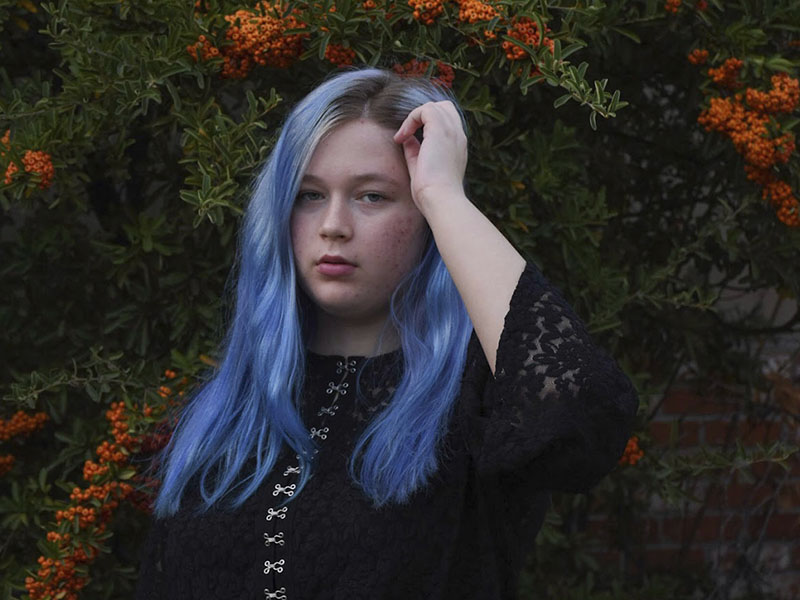 Sierra Alyse is a 17 year old  singer/songwriter hailing from Pleasant Hill, California who has released two singles en route to a debut EP recorded with Bay Area producer Jim Greer ( Foster the People, Rondo Brothers, Galactic). Sierra’s honeydewed voice and writing talent is far beyond her years and echoes the warmth and subtlety of contemporaries such as Julia Michaels or Billie Eilish, while showing serious potential for a long and fruitful future. Locally she has been discovered by Bay Area legendary tastemaker Aaron Axelsen who described her songs as “gives me chills” and featured by the legendary Fillmore West as part of on an ongoing series online called Sunday Serenades.