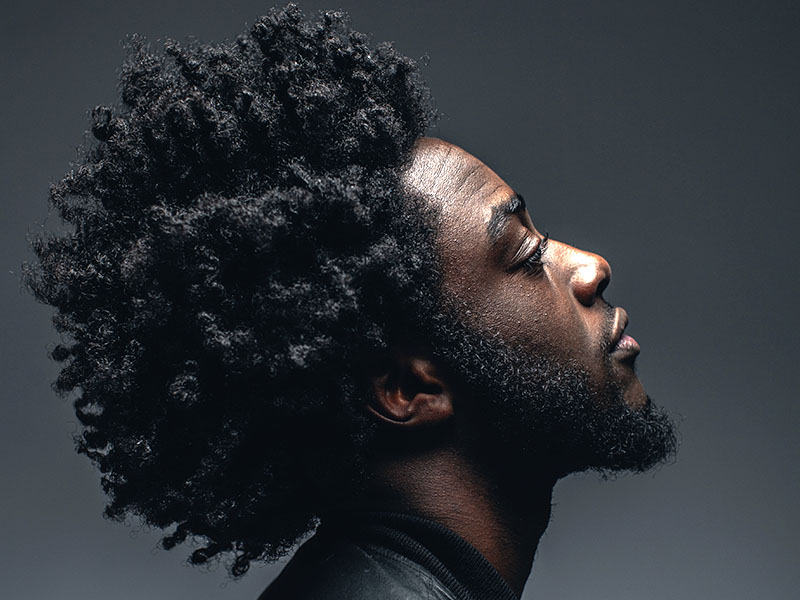 Wasiu is a rapper/song-writer hailing from Quebec, Canada. He is best known for his song “Majesty” which has amassed over 20 million streams and 30 million views. It was featured in commercials for the NBA, Samsung, as well as, League of Legends. Wasiu has performed at SXSW, The Montreal Jazz Fest, POP Montreal, Canadian Music Week, and Sled Island. He has opened for Playboi Carti, Little Simz, Jazz Cartier, BadBadNotGood, Lauryn Hill, Eric B. & Rakim, Grandmaster Flash, and many others.

Wasiu is a child of divorce from a Nigerian Muslim father and Haitian Protestant-Christian mother. He was torn between worlds, seen by both communities as impure, and a mixed breed – not entirely Haitian, not quite Nigerian. Wasiu was raised by his mother as his father moved to Toronto. Feelings of resentment toward his father’s culture and hope to curb teasing at his predominantly white school caused him to drop his father-given middle name- Wasiu. Overcoming adversity and using those lessons as lyrical fuel is Wasiu’s strongest suit.