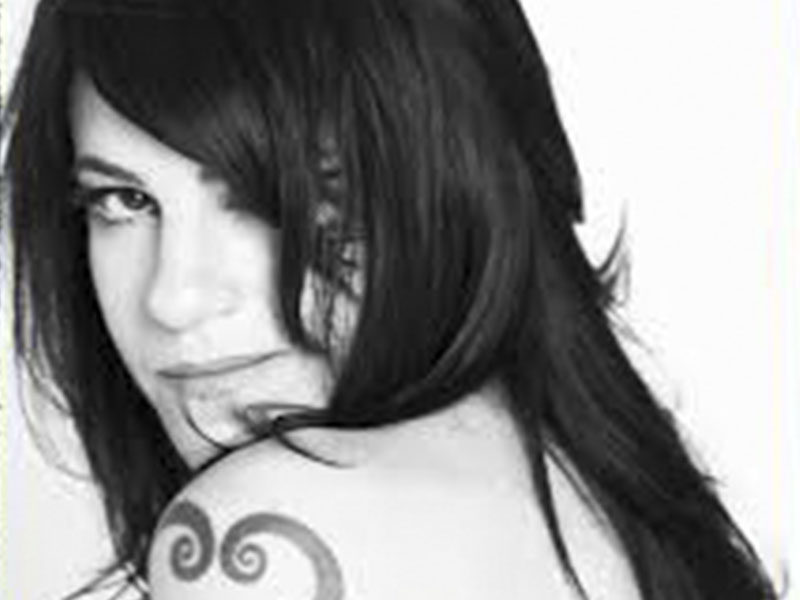 Terra Naomi is an indie folk singer-songwriter, who rose to fame through a performance of her song “Say It’s Possible” on YouTube. Originally from New York State, but currently based in Los Angeles, she writes and performs her own songs, and plays the guitar and piano. Naomi has performed in venues around the world, from historic opera houses in Italy to Wembley Stadium in London, opened for artists such as Martha Wainwright, Natasha Bedingfield, Sara Bareilles, and The Fray, and more recently, played shows with Phoebe Bridgers, Jack Johnson, Sam Outlaw, and Robert Delong.