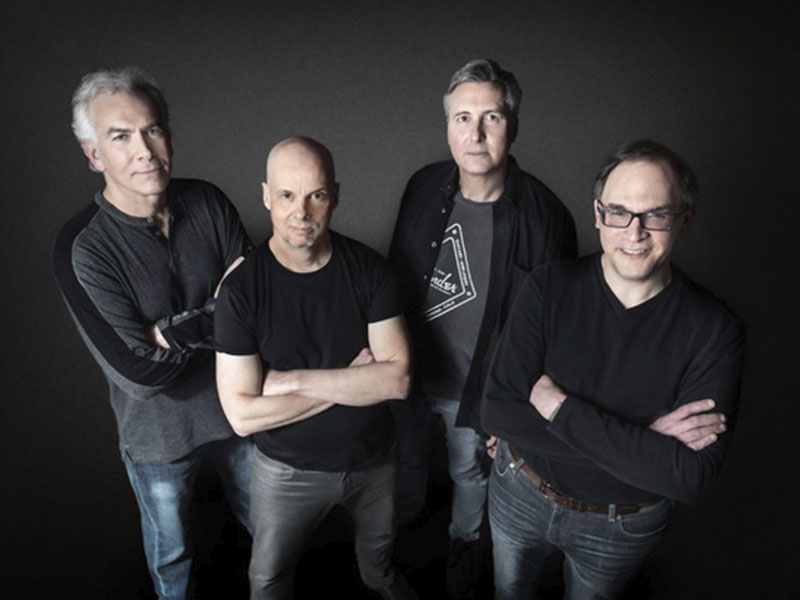 New Jersey-based singer-songwriters Alan Brock and Chip Sgro released their debut album, No Reason to Complain, in 2018 and have followed it up with a series of successful singles such as “You and Me” and “In My Time.” Their music has been described as modern rock with infectious melodies and a sound that embodies the influences of alternative rock, power pop and the British invasion.  Brock & Sgro have enjoyed substantial airplay on Triple A outlets around the country and have been featured on SiriusXM’s The Pulse Train Tracks with Pat Monahan. In addition to their own releases, Brock & Sgro have written a number of custom songs for television shows. Alan Brock and Chip Sgro handle all the songwriting, guitar and keyboard duties for the band and are joined by Ken Trimmer on drums and Don Carlucci on bass.